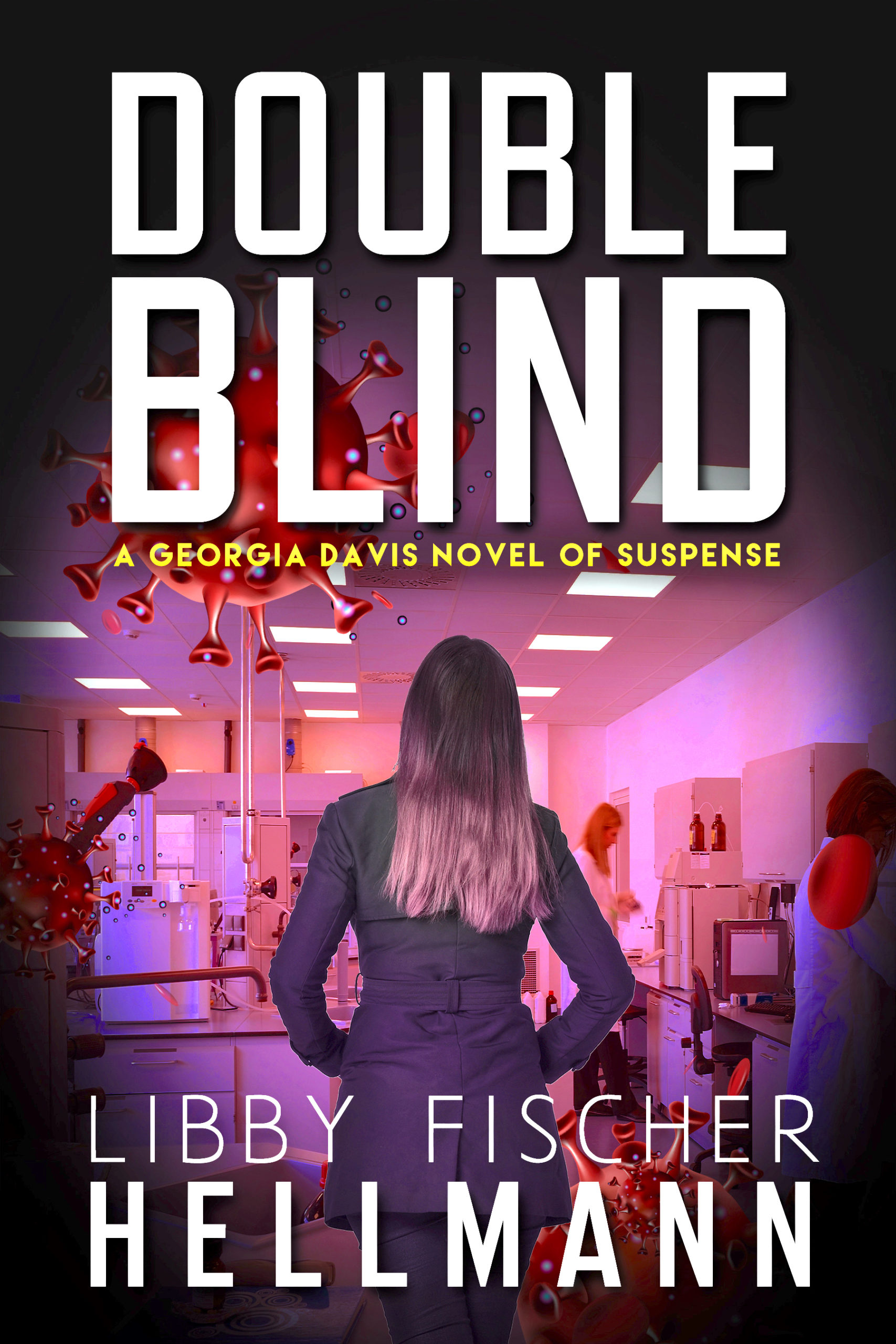 However, Georgia’s investigation is interrupted by a family trip to Nauvoo, Illinois, the one-time Mormon heartland. It’s there that her life unexpectedly intersects with the runaway spouse of a Mormon Fundamentalist. Back in Evanston, after Georgia is almost killed by a hit and run driver, she discovers that she and the escaped woman look remarkably alike.

Is someone trying to kill Georgia because of her death investigation case? Or is it a case of mistaken identity? And how can Georgia find her doppelganger before whoever wants them both dead tries again?

Pre-order now for just $3.99! The price goes up to $6.99 after publication. (Also available in Paperback and Audiobook)

Praise for the Georgia Davis Series:

“There’s a new no-nonsense female private detective in town: Georgia Davis, a former cop who is tough and smart enough to give even the legendary V.I. Warshawski a run for her money.”
—Chicago Tribune

“Hellmann writes in many genres, but her Georgia Davis series may just be one of the best crime thriller series being written today.” —The Dirty Lowdown