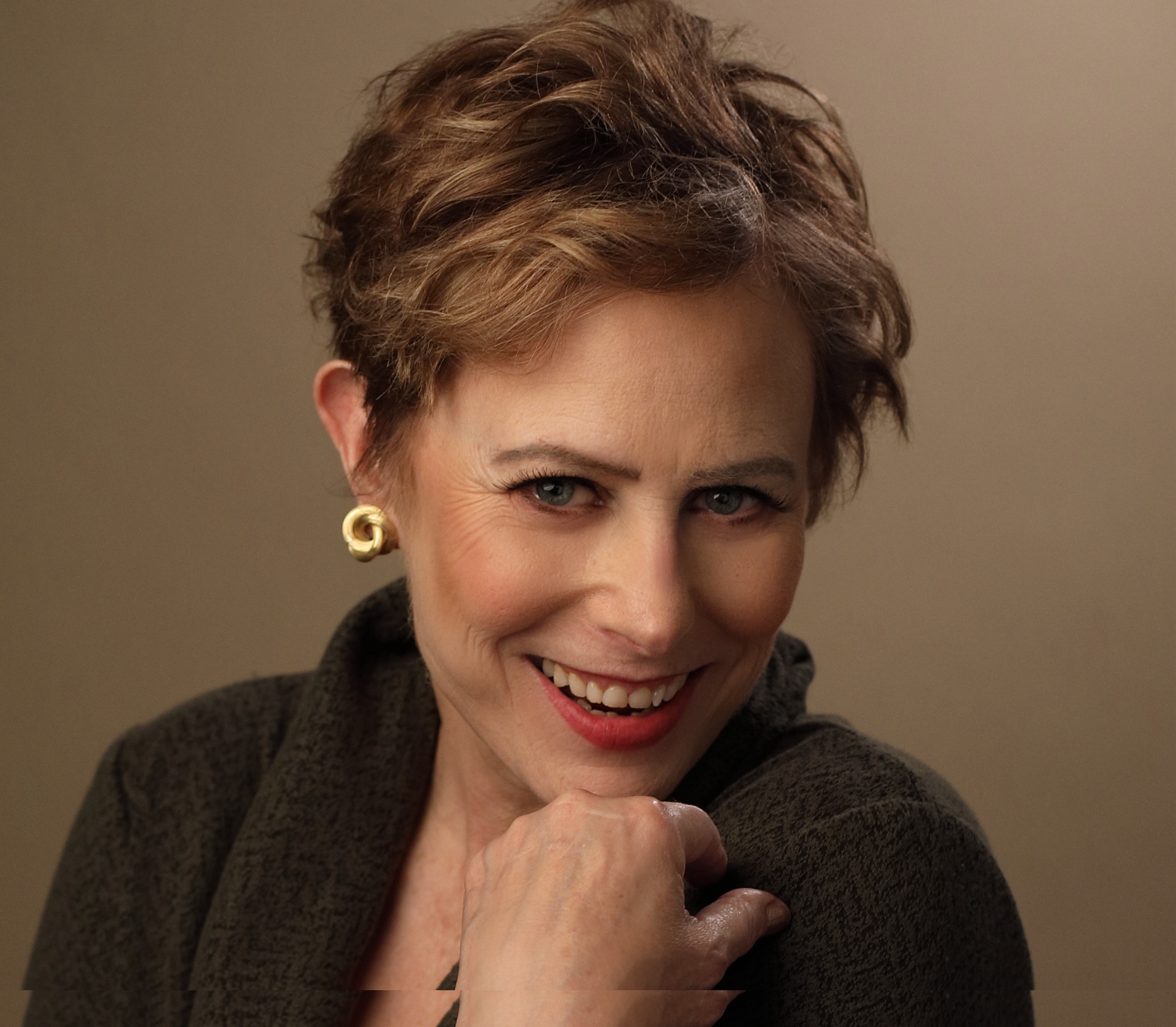 She is a transplant from Washington, D.C., where, she says, “When you’re sitting around the dinner table gossiping about the neighbors, you’re talking politics.” Armed with a Masters Degree in Film Production from New York University, and a BA in history from the University of Pennsylvania, she started her career in broadcast news. She began as an assistant film editor at NBC News in New York, but moved back to DC where she worked with Robin McNeil and Jim Lehrer at N-PACT, the public affairs production arm of PBS. When Watergate broke, she was trained as an assistant director and helped produce PBS’s night-time broadcasts of the hearings.

Her first novel, AN EYE FOR MURDER, which features Ellie Foreman, a video producer and single mother, was released in 2002. Publishers Weekly called it a “masterful blend of politics, history, and suspense,” and it was nominated for several awards. That was followed by five more entries in the Ellie Foreman series, which Libby describes as a cross between “Desperate Housewives” and “24.”

In 2008 Libby introduced her second series featuring hard-boiled Chicago PI Georgia Davis, which the Chicago Tribune described as “a new no-nonsense detective… tough and smart enough to give even the legendary V.I. Warshawski a run for her money.”  There are six books in that series: EASY INNOCENCE (2008) and DOUBLEBACK (2009), which was selected as a Great Lakes Booksellers’ Association “2009 Great Read;” TOXICITY (2011), a police procedural ebook thriller that became the prequel to the Georgia Davis series; NOBODY’S CHILD (2014), which was nominated for both a Shamus and a Daphne Award,  HIGH CRIMES (2018), a political-PI thriller, and DOUBLEBLIND (2022), a medical and crime thriller.

She also writes historical standalone thrillers.  SET THE NIGHT ON FIRE (2010), goes back, in part, to the late Sixties in Chicago. Publishers Weekly described it as “top-rate” and said, “a jazzy fusion of past and present, Hellmann’s insightful, politically charged whodunit explores a fascinating period in American history.” It was short-listed for ForeWord Magazine‘s Book of 2010 in the suspense/thriller category. Her 2012 release, A BITTER VEIL, was released in April. A stand-alone literary thriller and love story, it’s set in revolutionary Iran during the late ’70s. In 2013, she published HAVANA LOST, a third stand-alone thriller set largely in Cuba. In 2017, a trio of novellas about World War Two at Home, WAR, SPIES, AND BOBBY SOX, was released. A new multi-award-winning historical novel, A BEND IN THE RIVER, was a non-mystery departure for Libby. It was released in October, 2020.

Libby has also edited a highly acclaimed crime fiction anthology, CHICAGO BLUES (2007). In May, 2010, she published a collection of her own short stories called NICE GIRL DOES NOIR. In 2005-2006 she was the National President of Sisters in Crime, a 3,500 plus member organization committed to strengthening the voice of female mystery writers. Since 2015 she’s been hosting a monthly podcast, “Second Sunday Books,” on the Authors on the Air network, which is on hiatus. For two of those years she also hosted SOLVED!, a streaming TV interview show via the Author’s Voice network, produced by the Abraham Lincoln Book Shop in Chicago.

If you’d like to know more, come along for the ride and join Libby’s newsletter here. You’ll get 7 free short stories, updates on all her book news, plus the occasional rant.