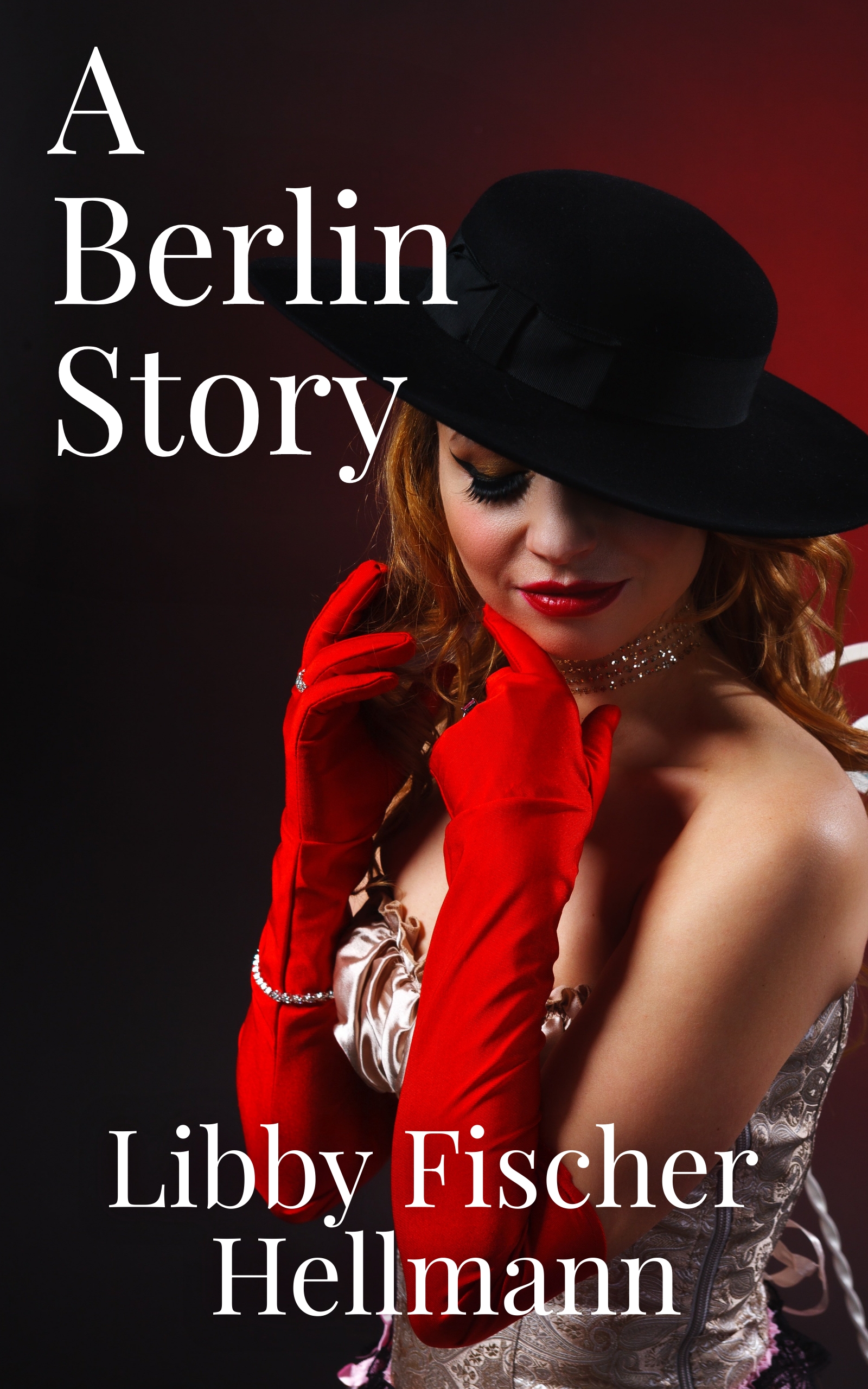 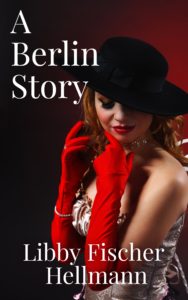 A physics professor is murdered coming out of a Berlin cabaret in the 1930s, and the investigation into his death yields a surprise twenty years later.

This short story first appeared in the SHOW BUSINESS IS MURDER anthology, edited by the late, great Stuart Kaminsky (Berkley Prime Crime, 2004). The time of World War Two has always resonated with me – I can’t think of another period of history that has been fraught with such bitter conflict, such a clear demarcation between good and evil, or so many examples of heroism and cowardice. I still return there for inspiration. This story plumbs Berlin’s cabaret culture of the early ‘30s: the desperate need to party, the hollowness of the frivolity, the sense of impending doom. To that end the story also pays homage to Christopher Isherwood, whose work captured that atmosphere perfectly. It is also in NICE GIRL DOES NOIR.