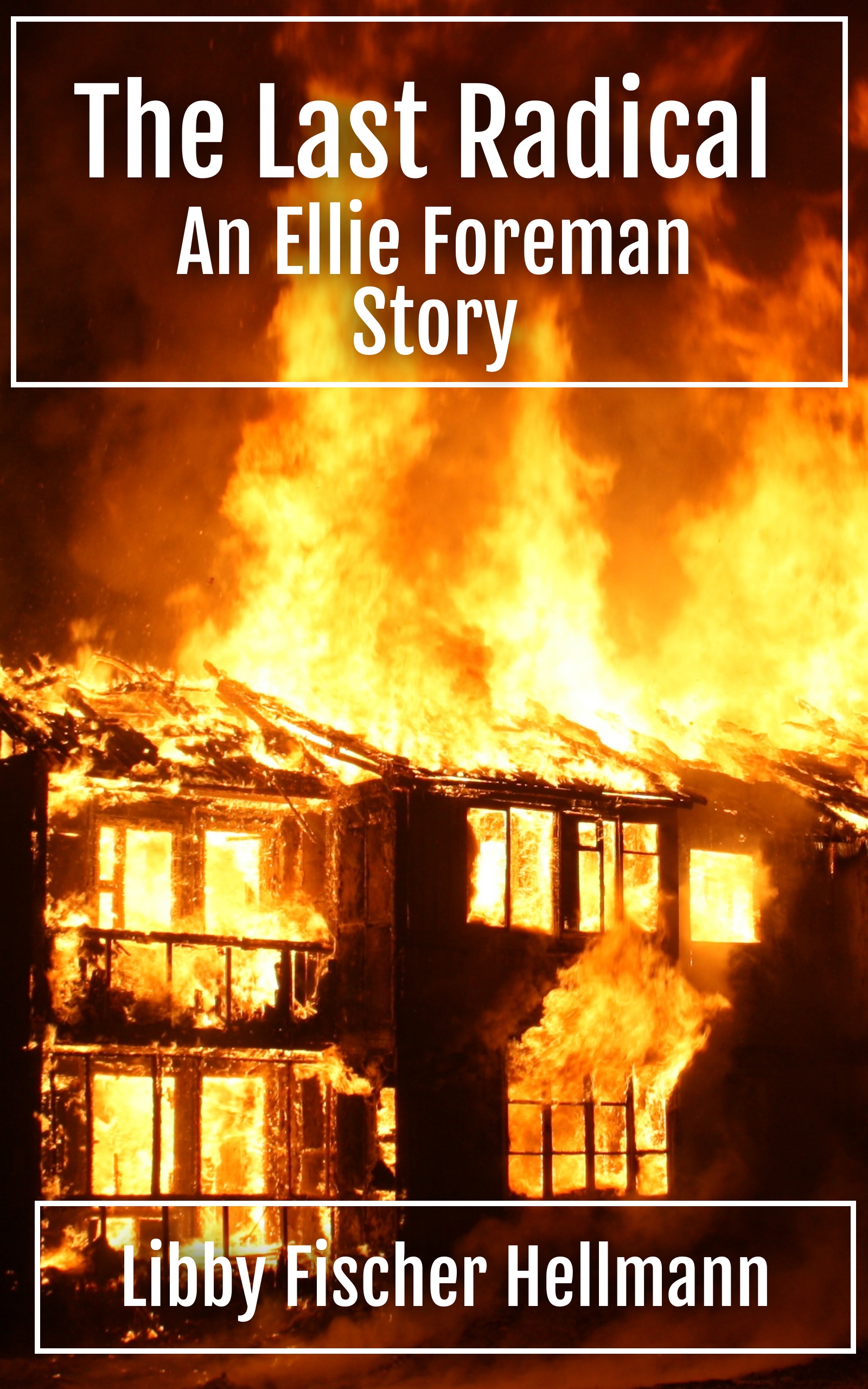 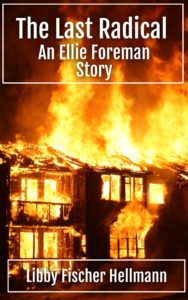 In 1999 ‘70s radical Kathleen Soliah was arrested after spending 23 years under the alias of Sara Jane Olson. In 1975 she was charged with attempting to bomb police cars with the SLA, the group that kidnapped newspaper heiress Patty Hearst. But Olson vanished after she was charged and reinvented herself as a housewife – changing her name, marrying a doctor and becoming a mother of three in St. Paul, Minnesota. During that time she was active in the community and was known to be a progressive. I am old enough to remember her original crime, but what intrigued me was her life on the lam. Did she panic every time she saw a police car or heard a siren? How did she explain her youth to her husband and kids? How does someone with something to hide live? This short story is the result of that curiosity. It was published in FUTURES Magazine in 2001. It is now in NICE GIRL DOES NOIR.