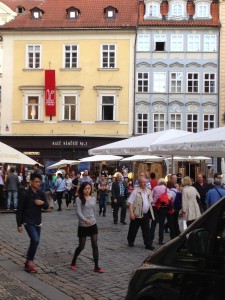 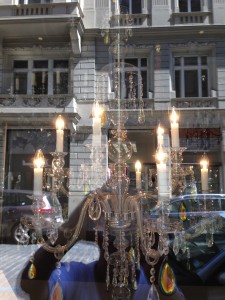 Of the 4 cities we visited last month, Prague is definitely the most vibrant, western, and energetic… in fact, there is almost a frenetic energy to the city. I’m told the city has changed dramatically since its days under the Soviet umbrella, and when you pass the luxury designer stores that have sprung up (I wonder who has enough money to shop there, don’t you?), you can see it. 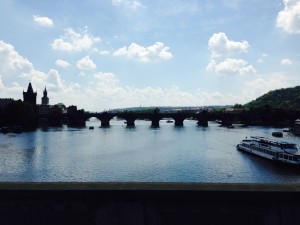 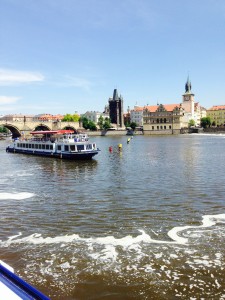 It’s a gorgeous city too, with the Danube bisecting the city… the beautiful and grand palaces… spires and churches wherever you look (they call it the Golden City of  1000 Spires). 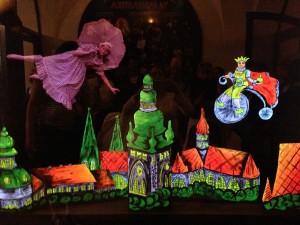 It also has great restaurants, reasonable prices, great beer, and black light theater which we loved. 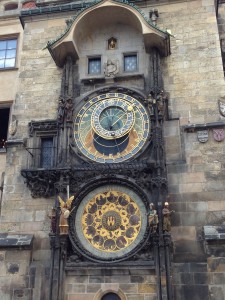 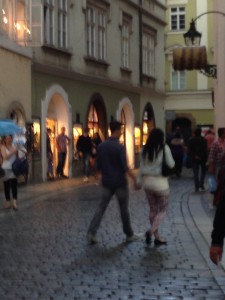 Most of the action is centered in and around Prague’s Old Town Square, and the place was packed even though it wasn’t high season. The square itself attracts lots of young people and tourists who’ve come to see the Astronomical Clock, and it’s surrounded by cafes and cobblestone alleys with shops and more cafes. We were lucky to station ourselves right across from the clock when it struck the hour and the little people came out to visit. 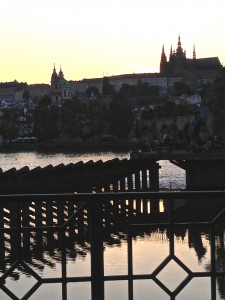 The Charles Bridge, aka the Saints bridge because of the statues of saints on both sides was was gorgeous, particularly at sunset. I’d heard the light was different in Prague, and it was. Btw, the first scene in my first novel, AN EYE FOR MURDER, takes place in Prague, and I finally had the chance to see the setting up close and personal. That was really cool— for example, a character walks down Panska… and so did I… twelve years later. 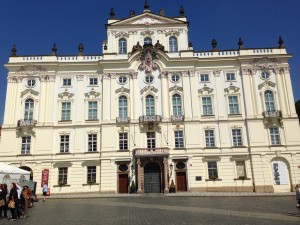 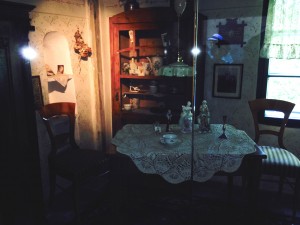 But I think my favorite place was Prague Castle. It’s probably the largest castle in Europe, and it encompasses the St. Vitas Cathedral, itself a stunning piece of architecture. But my favorite part was what they call the Golden Way. It’s a narrow alley that replicates the small shops and houses of people that served the castle and the royals. Seamstresses, laundry, bakers, tanners, even the torture chamber (got some great ideas there) are on the Golden Way. 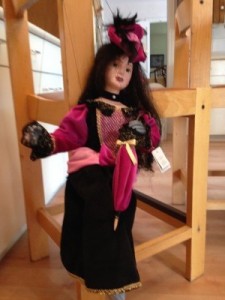 I loved looking in the doors and seeing who did what where. That’s where I bought my Hapsburg lady marionette, btw.

I also toured the Jewish quarter but wasn’t impressed—there wasn’t much there except a few synagogues, and they wanted a lot of money to tour them. The Jewish quarter in Budapest was much smaller but more satisfying. (I’ll get to that in a while). Curiously, most of Prague’s designer shops are situated just outside the quarter. 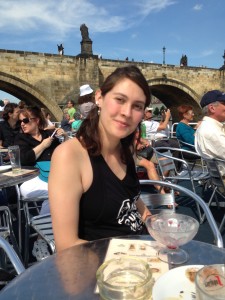 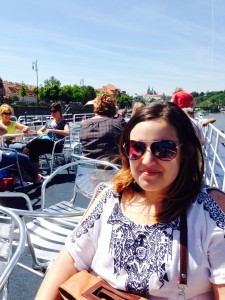 The weather was perfect so I took a boat ride down the Danube. Twice. The first time I met a lovely young woman from Mexico, who, unfortunately, broke her toe a few days earlier. Afterwards, we walked down to the Square together. The second time was with my daughter. 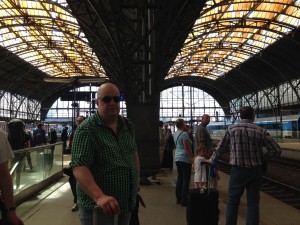 Finally, of course, there’s the Prague train station, which looks like it was in every World War II movie you’ve ever seen.