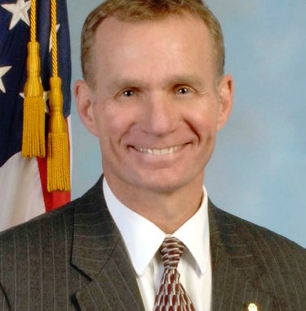 It’s said the average person in the US appears on security cameras six or seven times a day. I asked Robert Jones, FBI Deputy Director of Counter-Terrorism about that in Part 3 of our conversation on the March 2016 Second Sunday Crime show. Yes, he replied, it is true. In fact, video feeds gave the … Read more