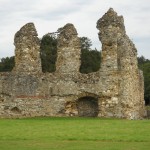 My last trip in the UK was to the ruins of Waverley Abbey (I was told not to forget the ‘e’) in Surrey with Tania and her son Giorgio. King Henry VIII had the bad taste to destroy this abbey about 500 years ago. Prior to that, though, it was a bustling place for about 300 years. The strangest thing happened when we got there. We were with Tania’s dog, Leo, and her son, Giorgio, but when we got out of the car and started walking toward the ruins, we heard what I could only describe as a Gregorian chant. Now, I know the timing isn’t quite right… (Gregorian chants were popular before the Abbey was built), but it was an eerie melody. And we never figured out where it was coming from. Made the entire experience quite mysterious. Here are some photos from our visit, and then other photos where we celebrated Tania and Marco (her husband)’s 15th anniversary. 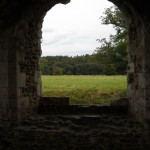 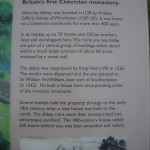 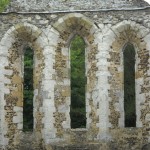 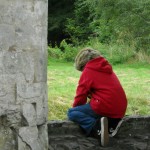 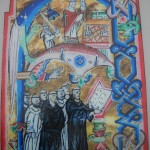 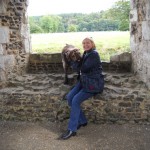 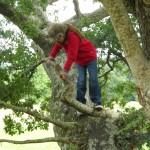 Giorgio is up a tree… 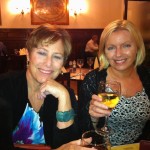 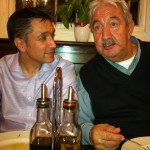 (Marco and his father, Sergio)