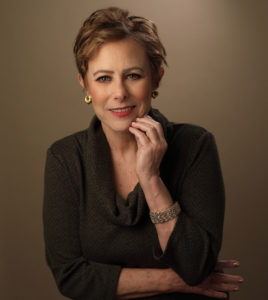 TBT# I thought I’d reprint some of my more thoughtful blogposts from years past. There’s a brand new audience of writers and authors who’ve never seen them. And, by George or Georgia, they should! Hope you like this one.

Some readers read mainly one genre. Romance, for example. Or historicals. Or Sci-fi. The genres include many variations on a theme, but, generally, each novel is similar to the next. Which can be comforting. You know what you’re going to get.

I’d like to think the crime fiction genre is different. As a crime thriller author, it seems to be broader. Yes, a crime is central to the plot, and you can be sure you’re going to deal with the underbelly of human nature. But there are so many different ways in which the crime and the characters involved are revealed, treated, and resolved that it never seems tired. There are many sub-genres within crime fiction, and each has its own tropes and conventiona. Consider:

In fact, according to James Patterson, thrillers are constantly evolving:

So, instead of churning out 15 novels in the same series, I’ve spent the last 15 years writing my way around the genre.

Why? Several reasons. I get bored easily, and I like a challenge. The chance to experiment with shades of suspense, characters, settings, plots, endings.I don’t want to run a series into the ground. I want my work to stay fresh.

Too many series use the same tropes year after year which dilutes their effect. Too often they disappear after five or six installments. I’d rather send Ellie Foreman, my amateur sleuth, on vacation for 10 years. Which I did. She only just emerged from “hiatus hell” to star in JUMP CUT, which came out in March, 2016.

Ellie on the precipice 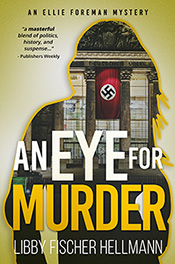 Why did I stop writing Ellie? The first reason was her voice. I write Ellie in first person, which I believe is the most intimate voice a writer can use. You really KNOW Ellie inside and out by the time you’ve finished one of her novels. However, as my craft developed and matured, I wanted to explore other characters’ POVs as well, and I found I couldn’t do it as gracefully as I wanted. I did in AN IMAGE OF DEATH but it wasn’t perfect. I needed a third person POV so I could dip into other characters’ thoughts.

The second reason was that Ellie was an amateur sleuth, and by book four I found myself bending over backwards to find a credible reason for her to get involved in a murder investigation. There are only so many bodies a video producer can realistically run across. After that it gets a bit strained and harder to suspend belief. It’s probably due to my former life as a broadcast news person – I want to be as accurate and credible as possible, and Ellie wasn’t making it easy. 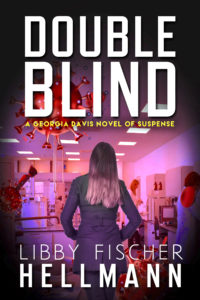 Georgia Davis, the protagonist of my six PI novels, solved the dilemma. She’s a powerful character and a popular one. Best of all, it’s her job to investigate murders, so I don’t have to turn backflips to find a reason for her to get involved. After four novels she’s gone through a development ARC, but she’s still fresh with lots of potential.

Besides the 12 novels in the two series, I’ve written three stand-alone historical thrillers. One is about the late Sixties in the US; another is about the Iranian Revolution; the third begins during the Cuban revolution (sense a theme here?) I’ve also written a cozy novella, and one of the Georgia Davis novels is actually a prequel and occurs when she was still a cop, so it’s a police procedural. I’ve also been sidetracked by World War Two. I’ve written one novella and several short stories that are set then, and am about to finish a second novella about German POWs in the US. My plan is to package them all together later this summer, and I’ve given it the tentative title Homefront.*

So, while it might make it more difficult to “brand” myself (whatever that really means) I like the freedom to explore and sink myself into new challenges. I think I’ll keep it up.

In the meantime, what tropes of crime fiction appeal to you?

*Since then I’ve published the WW2 stories as War, Spies, and Bobby Sox, and my first non-mystery, a historical fiction novel about the Vietnam War called A Bend In the River.