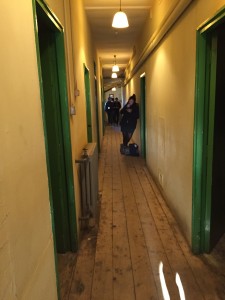 Those of you who know more than I do about codebreaking (and that’s likely most of you reading this) know this already. But I didn’t, so for myself and others who don’t, there are six basic steps to codebreaking, as practiced in Bletchley Park during the War.

The signage at Bletchley explains: “If you can find out what your enemy is planning, you obviously have a huge advantage. Military commanders know you need to use codes or ciphers so that if messages fall into enemy hands, they make no sense and your plans stay secret.”

The Germans knew its wireless (radio folks, at least back then) messages would be intercepted. But they believed that they had developed a modern cipher machine, called the Enigma, that could NEVER be cracked.

They didn’t count on Alan Turing and his team of codebreakers. But I’m getting ahead of myself.

Here are the basic code-breaking steps:

I Intercept Your Enemies’ Radio Signals
Eavesdrop on messages going to and from enemy headquarters and army, navy, and air forces in the field. Hundreds of people, mostly women, listened to radio signals in one

of eleven small “huts” which is where most of the real decoding work was done.


II Figure Out How the Messages Have Been Encrypted

Codebreakers had to examine the messages carefully, using both logic and intuition, together with the machines that were invented, to break the day’s codes and ciphers.

Btw, do you know the difference between codes and ciphers? Codes are words, numbers, or phrases that both the sender and recipient know mean something else. Example: Garden Party means “Start the attack”… or “accountant” means “Come at once. It’s an emergency.” Codes require a codebook to unscramble the message.

Once the cipher was broken, set teams of people to decipher all the messages received that day. 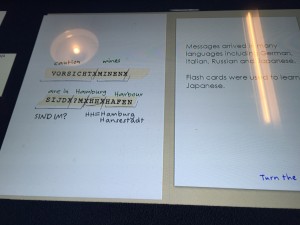 Many language specialists worked at Bletchley to translate the deciphered messages into English so that military experts could assess how important they were. 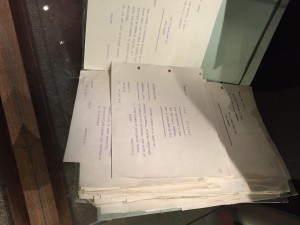 In this step, codebreakers had to see if anything in the message they were looking at related to other facts they knew, all to help build a better picture of what the enemy was doing. 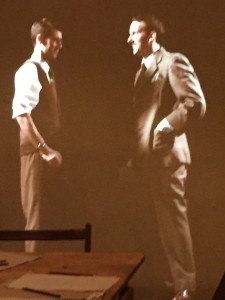 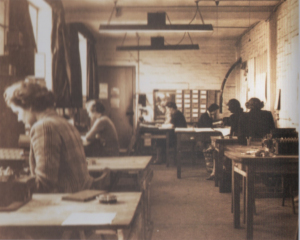 Codebreakers had to make sure the information got to the right people. Which senior military commanders would it help? W as it something the Prime Minister needed to know? This was done by phone (coded, of course), radio transmissions, and dispatch messengers, who rode these motorcycles. 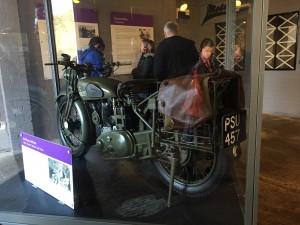 And just in case you were tempted, reminders were everywhere: 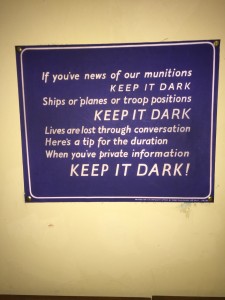 Next time: The Enigma and how it was cracked…