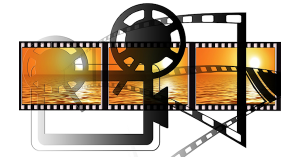 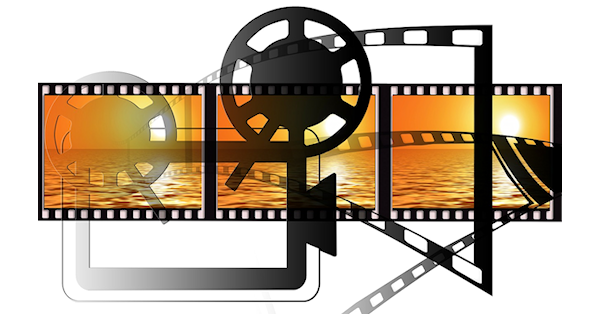 So I just got back from LA where I attended a film pitch conference. For those who don’t know, it’s kind of like speed-dating — you, the author or screenwriter – get five minutes with a production company rep to pitch your property, then you move on to the next.

Most of the people who attended were screenwriters. There weren’t a lot of authors, which was good for me. Even though I have a film background, I have no interest in writing a screenplay. I wrote the book. Isn’t that enough? And I do know that even if I had written a screenplay that sold, other writers would be “revising” or “editing” it anyway, and the likelihood of it being anything like my book would become more remote with each revision.

Because I have so many books and stories published, I prepared a packet of information before I went out. I selected three books to pitch, but I had loglines (the two sentence elevator pitch) prepared for most of my other work –- just in case.

So… how did it go? Well, it was um—interesting. I do have to say everyone, for the most part, was very nice. Except for the guy who told me how many characters there needed to be in one of my novels. Right, Mr. X. How many stories did you say you’d published?

But he was an aberration. Most of the production people who knew what they were doing lit up when I told them I didn’t want to write the screenplay. That I was simply interested in an option, and they could do whatever they wanted with it. Some reps , probably not all that senior, didn’t seem to understand what I was saying. But I’d expected that. I mean, whom do you send to a Saturday pitch session in the middle of August anyway?

About twenty company reps were present, but the way the sessions worked, I only made it to eleven. Which was fine. Now for the humble part: I am used to speaking in public, and I used to teach executives how to do it. But pitching in 5 minutes? I wasn’t very good. In fact, during one pitch, I got so nervous my throat closed up, and my daughter, who thankfully was with me, had to pinch-hit. I have no idea why that happened, except that the format of the pitch was unfamiliar. I did get better, though, and by the end of the session, I could have done a few more.

The sponsors provided sugary things (no doubt to keep our energy flowing) and also had lots of mints and tic-tacs, which was also appreciated.

I would say that out of the 11 pitches I made, 6 seemed to be very receptive, and 5 were “meh.” Then again, this WAS Hollywood and it’s really hard to tell what is real and what isn’t. Suffice it to say this was a fun experience, once I got over my nerves, and I’d do it again just for the practice. And who knows? Maybe it will lead to something great.

Here’s a question: For those of you who do have experience in these areas, whether as a writer or a company rep, what are the chances something real could actually happen?