Hi, all. As some of you know, since January I have hosting an Authors on the Air radio show which I call “Second Sunday Crime.” It’s going  well, and I’m having fun doing it. So I wanted to bring you up to speed on a couple of interviews I just recorded.

The first was a live 4

5 minute show with UK Thriller Author Zoe Sharp, who headlined the Love is Murder Conference this past weekend. You can find the show right here. 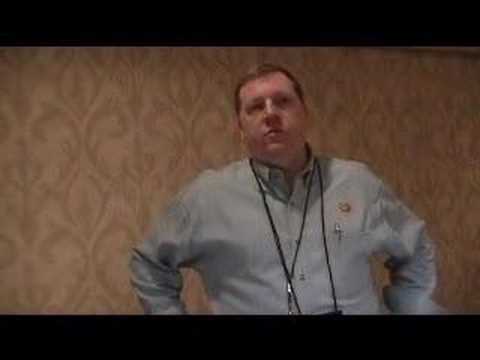 I also did a special half-hour interview with Dave Case and Michael Black, both of whom are cops and crime authors. It was a thoughtful, interesting show which you can find here.

Later in the week I’ll have another REALLY special interview to post. (Gotta leave you in suspense, right?), but I’m pretty sure you’ll like it.

Meanwhile, Publishers Weekly released an interview with me about self-publishing. To say I was honored is an understatement. It isn’t long, so I’ve re-posted it below. 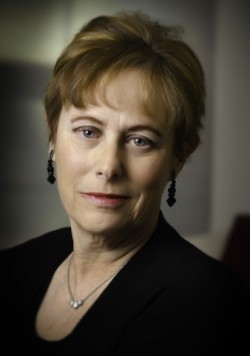 Photo: Courtesy of the author.

Libby Fischer Hellmann’s newest mystery, Nobody’s Child, follows a Chicago PI as she investigates a sex trafficking ring. The fourth installment in the author’s Georgia Davis series, the novel received a positive review from PW, with our reviewer praising Hellmann for “ratchet[ing] up the tension with each chapter.” We caught up with the author to talk about her decision to self-publish and lasting commitment to the mystery genre.

After years of traditional publishing, why did you decide to self-publish?

I was a midlist author in the traditional publishing world. After seven novels, my career was stuck. I had an agent and wonderful editors, but the truth is that no one cares about your career as much as you, and if you’re not selling at the top of your game, a publisher isn’t going to expend a lot of time, effort, and money helping an author raise that game. That’s where I was.

At the same time, though, I was lucky. The e-book revolution was just dawning, and my publishers didn’t know what to do with e-rights. So I was able to keep most of the rights to my novels. A year later, I dipped my toe in the water [by self-publishing] two of those books and a collection of short stories, all of which were previously traditionally published. I was still with a traditional publisher as well, so I was truly a hybrid author. Gradually, as I learned more about the business, I started to lean toward self-publishing. Of my 12 novels, I’ve now published three myself, in print, e-book, and audio.

How has self-publishing changed how you work?

Self-publishing has changed everything I do. I am running a small business now, and I am very much aware of the bottom line. Most of my profit goes back into the business with additional marketing and promotion. That, in itself, is an overwhelming task, and it has taken valuable time away from my writing. I hire editors, copy editors, and cover designers. I have a webmistress, a social media manager, and a street team. I also have four foreign translations that require a different type of promotion. All of it impacts my time, and of course, my finances.

Do you find that readers perceive you differently?

I haven’t noticed that at all. I’ve been lucky to significantly expand my readership, and I’m still a little amazed… but delighted to welcome new fans.

I will say, however, that readers in general are more vocal than they used to be (mostly because there are now platforms for their reviews where there weren’t before), and every author gets a few one- or two-star reviews. My friends usually tie me down in a chair to restrain me so I won’t respond.

You’ve written mysteries in a number of subgenres, including cozies, police procedurals. Do you have plans to work outside of the genre?

I doubt it. I never had the desire to write “The Great American Novel.” All I want to be is the best storyteller I can. I think writers should write the kind of stories they want to read.