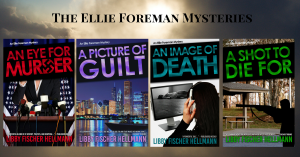 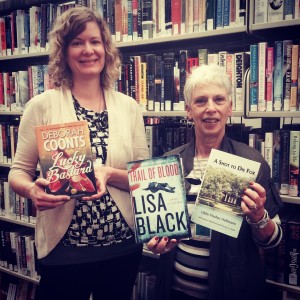 Just wanted to say thank you to Librarians and Sisters in Crime. For those of you who don’t know, Sisters in Crime has a monthly “I Love Libraries” program in which libraries can win a significant grant from SINC for their library. All they have to do is send a photograph of books in … Read more