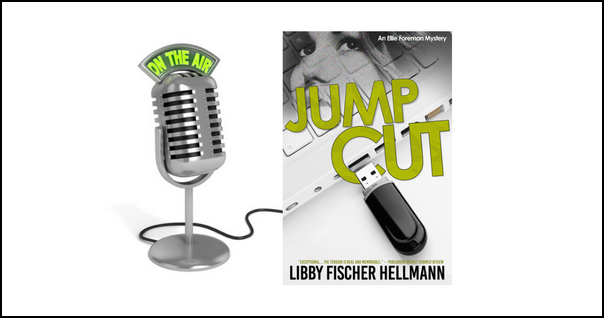 I’ve finally managed to do the interview I’ve always wanted to about the issues, research, and thinking that went into my book Jump Cut. It’s all thanks to my Blog Talk Radio colleague Alex Dolan , author of The Euthanist and The Empress of Tempera. He’s also the host of the ‘Thrill Seekers’ Authors on … Read more 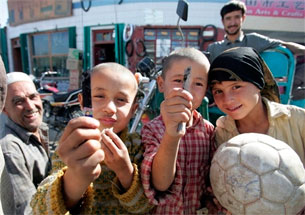 Who are the Uyghurs? If you don’t know, you’re not alone. They live deep in the remote desert of China’s Tarim Basin, and they’re the second most populous ethnic minority in China. They are Muslims, and their plight is mostly untold. The Chinese call them terrorists. The Uyghurs deny it, saying all they want is … Read more