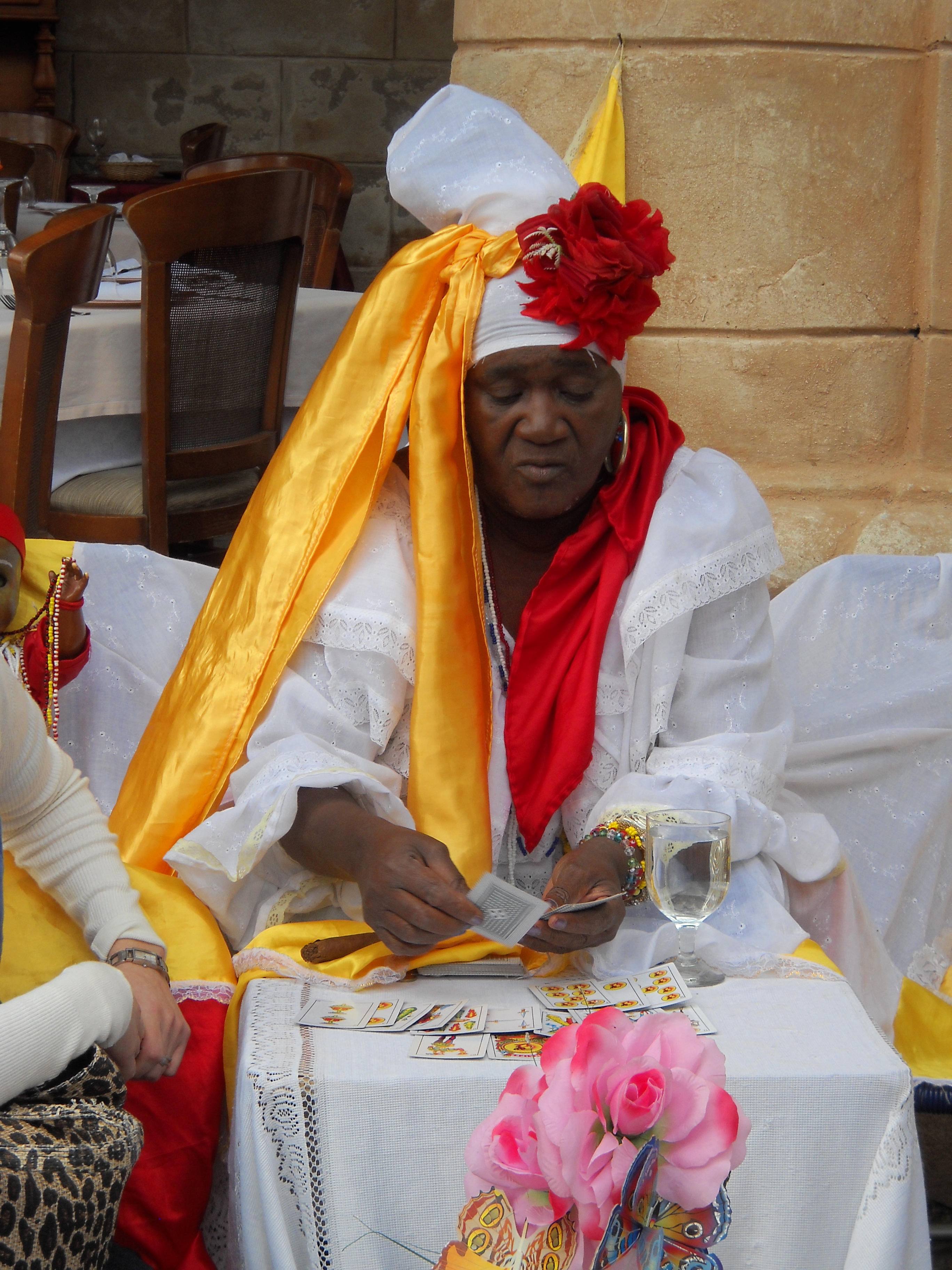 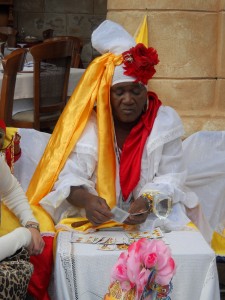 If you have read Havana Lost you’ll have noticed the way I’ve woven the Santería religion through the plot. A potent mix of European Catholicism and African Voodoo, it is a constant backdrop to the Cuban psyche. My character Carla Garcia believes in it more than any of the other characters in the book, not unusual for someone of her background and generation. So what is it, and how does it affect Cubans in 2013?

A faith of many names

Santería is a faith with many names, also called La Religión, Regla de Ocha, La Regla Lucumí and Lukumi. Translated roughly from Spanish, it means ‘worship of the saints.’ It’s a blend of West African and Caribbean influences mixed with Roman Catholicism, and even has its own language, a Yoruba dialect originally from Nigeria and brought to the Americas with the slave trade. The faith probably also includes some Native Indian traditions, trance-like states for communicating with ancestors and gods, animal sacrifices (not widely used these days), drumming and dancing.

Sometimes called an esoteric or ‘primitive religion, in reality , Santería is very sophisticated. The Yoruba were civilized people with a famously rich culture, great philosophers with a profound sense of ethics still found in today’s Santería. It is also very practical, aiming to help people live in harmony with themselves and their world, with “ache” – the universe’s spiritual energy – at its core. If that sounds like many of today’s alternative spiritual frameworks, it is.

By the time it crossed the water to Cuba, Santería had evolved into the faith today’s Cubans recognize. It has also made its presence felt on the US mainland, with the first Santería church officially incorporated in the USA in 1974. According to Wikipedia, by the turn of the new century there were actually around 22,000 Santería practitioners in the US.

The religion isn’t written down, instead being passed from generation to generation by word of mouth. It focuses on building good relationships between human beings and powerful mortal gods known as Orishas, who act as manifestations of Olodumare, AKA God.

Believers feel these spirits help and support them through everyday life, helping them to achieve the destiny the gods planned for them before birth. Theirs is a human, mutual relationship, so much so that Orishas can only exist if they are worshipped by humans.

Orishas can be male, but are more often female. Believers and Orishas belong to an ilé, a word meaning ‘family’. An ilé’s function is to honor the spirits and get, in return, spiritual experience and heavenly wisdom. In other words the ilé sets out the path of spiritual growth, ‘en santo’.

There are very few buildings dedicated to the faith. Instead, believers rent public spaces for services or make home altars to worship at. There are even special shops where you buy the necessary materials, called Botánicas.

But Santería believers are at the same time often Catholics, and Catholic symbolism is common in their rituals. One ritual against the evil eye, for example, is made up of a special herbal bath, three Our Fathers, three Credos, and three Ave Marias.

Santería on the streets 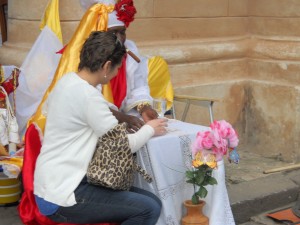 If and when you visit Cuba you will see “priests” and (more commonly) “priestesses” practicing Santería on the streets of Havana. They may be charlatans—and probably are—but they are the most common exposure tourists have to Santería. These priestesses move shells around, burn incense, and do all sorts of voodoo-ish things, charging tourists as well as locals a hefty fee. Basically they’re fortune tellers, which is how Carla uses them in Havana Lost. 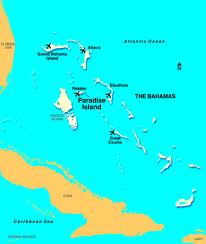 Depending how far you are prepared to suspend skepticism, Cuba is supposedly part of the Atlantean chain of islands and, according to people who believe in such things, still has very powerful “energy” derived from crystals.

Gives you an idea of how, even today, mysticism profoundly affects the island and its people.

Have you experienced Santería? If so, we’d love to hear about it.