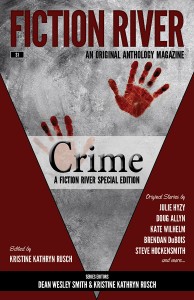 As you know, I’m a big fan of short stories for all sorts of reasons, so when a couple of my own pop up, I’m delighted to tell you about them. 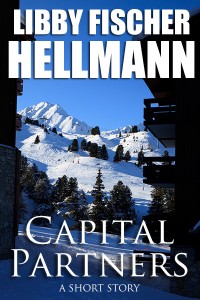 Two women, whose husbands have been caught in a Ponzi scheme, vacation at a posh ski resort and take matters into their own hands. This story was originally published in the Writes of Spring Anthology, Nodin Press, 2012, edited by Pat Frovarp and Gary Shulze.
Publishers Weekly called it “a fine story…”

A former Ku Klux Klan member in prison for life forms an unlikely friendship with a young black man. This story was published in 2014 in Fiction River Special Edition: Crime, edited by Kris Rusch at WMG Publishing. It will also be re-published in Ed Gorman’s “25 Most Criminally Good Stories of 2014.”

(It is eligible for the Anthony Award for Short Story, so if you want to read it, let me know, and I’ll send it to you.)