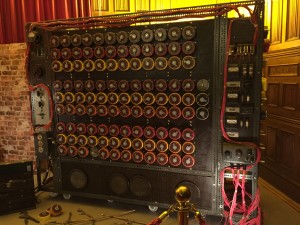 It was fortuitous that I visited Bletchley Park at the same time as The Imitation Game is in theaters, because parts of the movie were actually shot there. The production crew meticulously recreated several sets, and even better, left them up after the shoot. I’m not sure if they will be a permanent fixture, but I thought … Read more 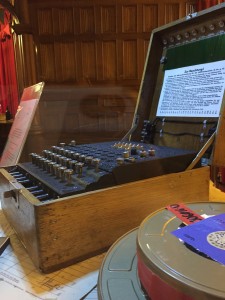